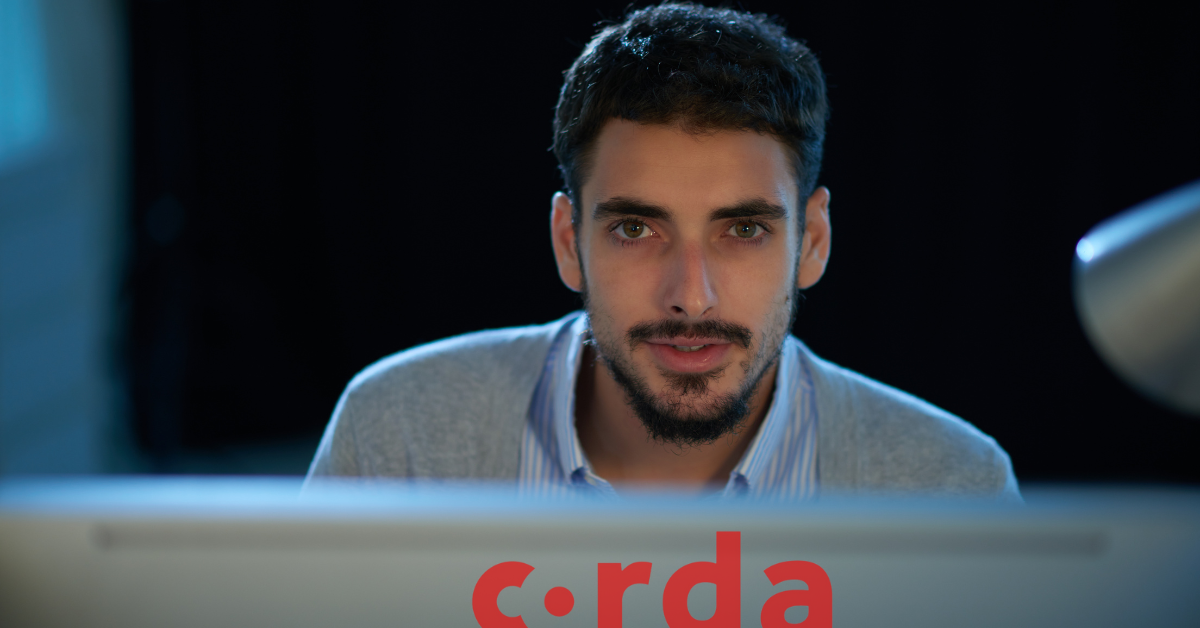 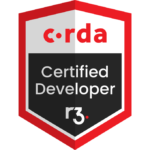 Corda is an open-source blockchain project, designed for business from the start.

The Corda Developer program is a technical course for developers and technical leaders who want to learn about R3’s Corda distributed ledger technology (DLT) product based on Blockchain. This course focuses and Corda application development, or CorDapp, as they are known in the R3 developer community. R3 Corda is the culmination of a collaborative effort with over 70 of the world’s largest financial institutions. This open-source distributed ledger platform executes transactions, records, manages and automates legal agreements between businesses. The value and efficiency that Corda brings to the business world requires highly skilled professionals that command high wages for leading the developing and deploying of the Corda applciations. Students completing the Corda Developer course are prepared to sit for R3’s Corda Developer Certification exam.

Courses in this Certificate Program

There are no upcoming events at this time.

Upon successful completion of this intensive program, participants will be able to:

Explain the subtle differences between distributed ledger technology and Blockchain.

Recognize the overall architecture, key concepts, and components of Corda;

Familiarize and establish a development environment for running and writing CorDapps;

RSVP For an Info Session

Get all latest news, exclusive deals and academy updates.